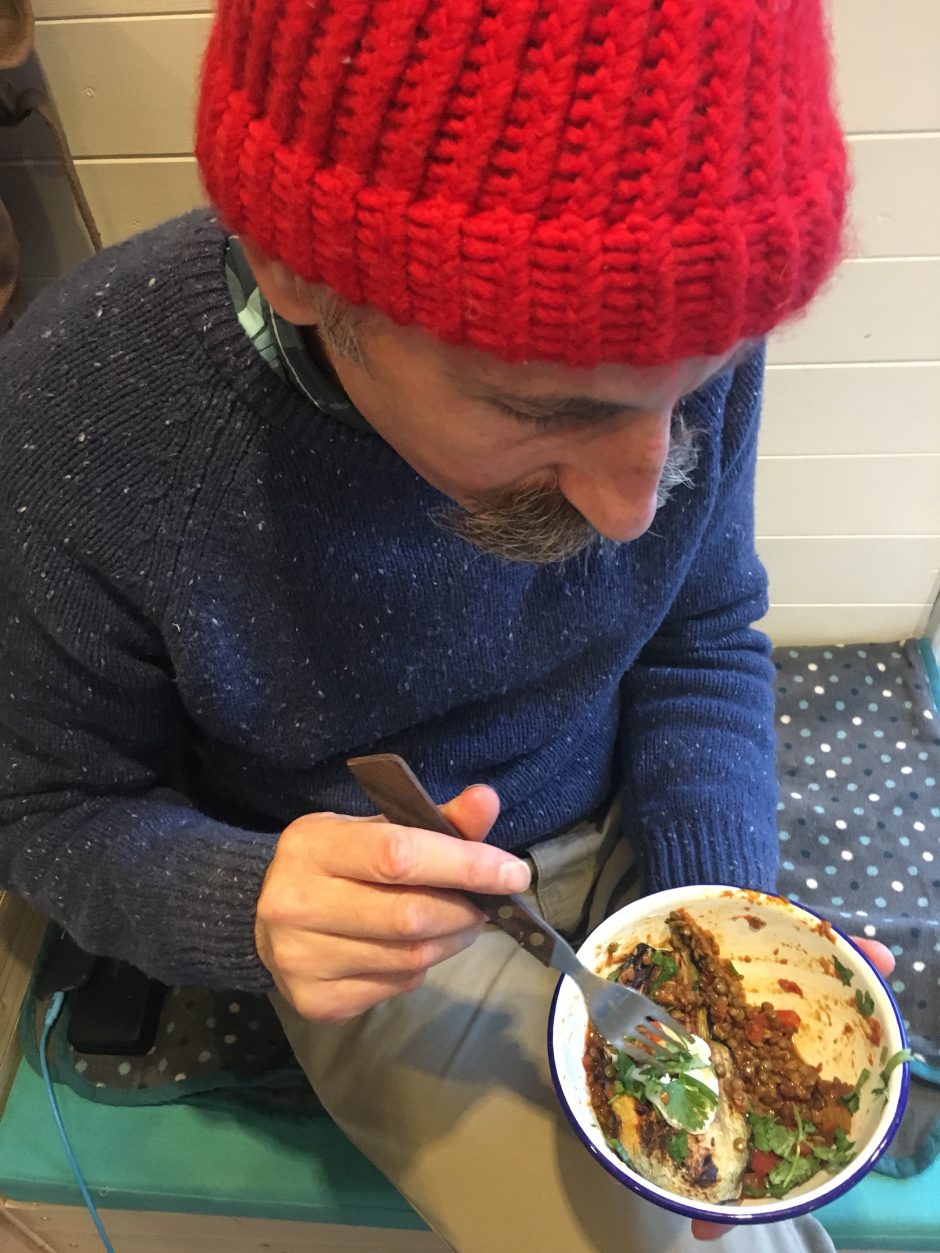 I’m still figuring out where to put everything in our minimalist van kitchen. This is mainly because when I write minimalist I mean small in size, not content, and because my determination to bring our entire spice cupboard along means there’s limited space for anything else. There’s also a number of things I’m having to learn to do without such as the food processor and spiraliser, and we only have two gas rings to cook on – which definitely encourages an additional layer of creativity.

Books by chefs such as The Avant Garde Vegan and The Minimalist Baker have inspired new approaches to vegan cooking and I feel positive about working towards animal free food in 2018.

Tonight is our first night in Portugal and I love that it’s warm enough to have all the doors and windows open while cooking. There’s also a big fat lovely aubergine in the fridge that needs eating – the veggies down here are amazing. Andy’s veggie, not vegan, so I tend to make food that’s suitable for us both then add an egg, or cheese, or give him bread and butter for when he’s craving something additional. I’m the mood for something like a moussaka so make a rich tomato sauce with green lentils instead of meat. The aubergine is charred in the pan then layers of goats cheese are added to Andy’s bowl, and we both have lemon juice and fresh coriander slathered in the layers.

I used celery instead of onion because that’s what I have in the fridge and I prefer it. Also it’s less likely to go bendy and be thrown out because I’ll eat it raw or cooked.

This recipe is big enough for two hungry people: 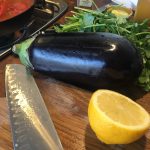 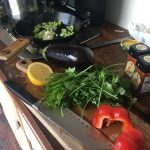 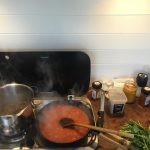 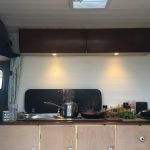 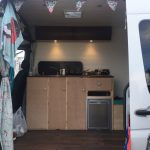 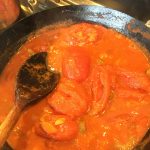 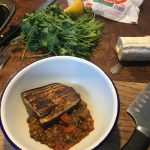 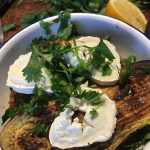 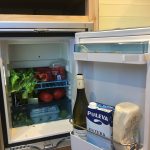 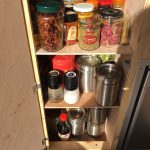 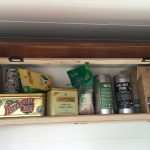 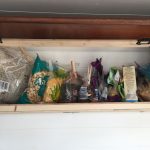 Cook lentils in water (twice as much water as lentils, boil then simmer until all the water is absorbed – I use half a mug of lentils to one mug of water). While that’s doing, in a frying pan cook chopped celery in oil for a bit then add chopped garlic (if the garlic starts to stick to the pan or brown add a splash of water). After about five minutes add all the spices and salt and stir for a minute, then add a tin of tomatoes and half a tin of water.

When the lentils are cooked add the tomato sauce to that pan, stir and leave to simmer until the sauce goes thick. While that’s doing, wash out the frying pan and put back on the heat. Slice the aubergine lengthways then char in the pan in batches. A decent cast iron pan makes a huge difference.

When it’s all ready get a bowl and layer:

Lentil mix – aubergine – goats cheese (or any other cheese if using) – coriander – lemon juice. Then repeat. If this was December I’d have had the goats cheese but a new month and new recipes mean my resolve to steer clear of animal products is holding up pretty well – so far.

I have fallen in love with windmills 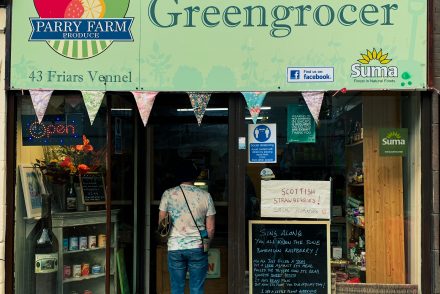 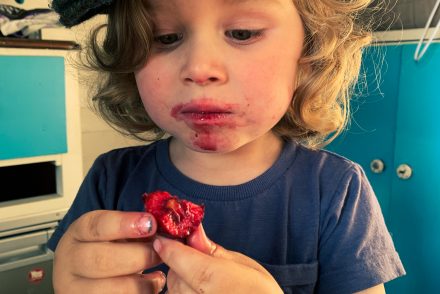