Prophets of The Red Night out May 1st 2022 as EBOOK or AUDIOBOOK from here. 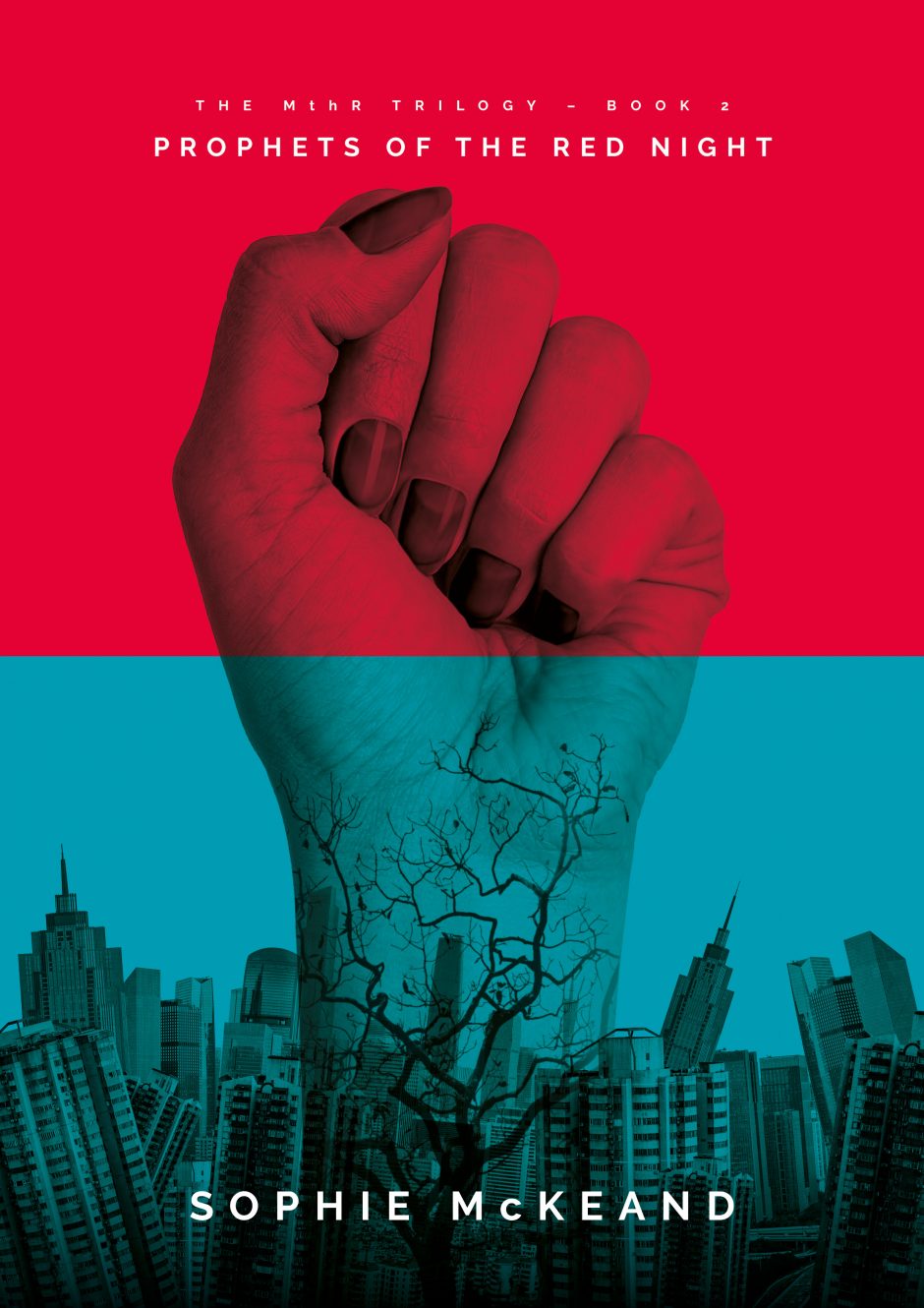 As the people of the MthR LnD quest to create meaningful lives in this rapidly shifting future Europe, MthR’s expansion throughout land-and-mind-scapes continues to both inspire and disturb. Sara Mansfield’s resetting of the MthR LnD’s calendar to mark the advent of Singularity is causing uproar across the provinces as well as in the non-partisan state of Mont Blanc where this move is being heralded as bold, necessary and inventive; as well as political, egotistical and deeply unethical.

Added to this, the anarchic ideologies of MthR’s staunch opposition, The Red Night, are being dangerously warped by a radical faction: the self-styled Daughters of The Great Mother, Prophets of The Red Night, whose increasingly populist movement echoes a darker European history.

Throughout these upheavals, The Great Mother continues calling to her children in poetry and dreams, and as CROW haunts multiple protagonists across MthR’s virtual spaces, quantum leaps in understanding shatter across a multi-dimensional present many are struggling to grapple with, except one gifted young woman created in a lab, who has no future except that which she determinedly carves out for herself…

Audiobook out this Sunday