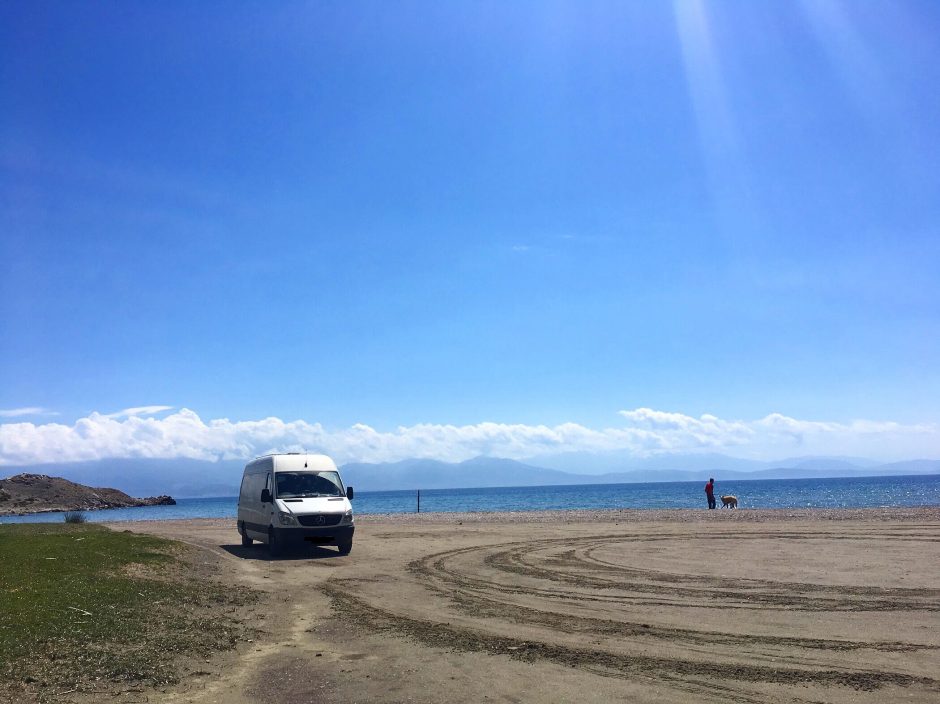 And here it was today – the reminder that people can be utterly awful wherever you go and whatever kind of life you choose to live. It’s also a reminder to myself that I have a tendency to romanticise people (whilst also not being terribly good at connecting). We pulled up just further down from here at a lovely big space. There’s only one large camper there with a French couple sitting outside so we wave and pull up about 30ft away. We were greeted with absolute hostility. The woman’s opening words were ‘we will have a problem with you parking there.’ What? It’s a free space. We’re parked miles away from them. We tried smiling and offered to move but her husband was already so aggressive, telling us to leave and waving his hands at us to go. The breathtaking arrogance of some people never ceases to astound me. And I thought a lot of that mean ‘get off my land’ mentality was down to people becoming too attached to ‘their’ land but actually i realise that if that concept of ownership exists in a person’s head they’ll take it anywhere. In 18 months of being on the road we’ve never been spoken to like that – by anyone. We’re both mortified. That kind of attitude makes your heart beat fast and your head spin. We react in different ways to this – I become immediately confrontational and wanted to park within an inch of their van, music on, dogs howling… of course I would never do that but it makes me realise how much we can create anger and unreasonable behaviour in others that wasn’t there before. Anyway we’ve moved here. It’s beautiful. We’re still shell shocked but hey – we just want to see beautiful places and have lovely conversations with the generous people we meet. That is the focus of our energy. But I’m having a moan on here anyway because, seriously WTF???

Simple ceremony to say goodbye & thanks

The naming of things 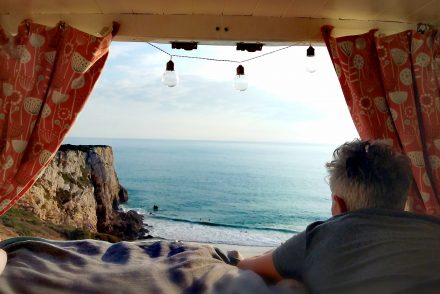 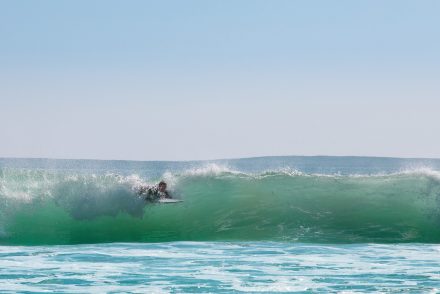 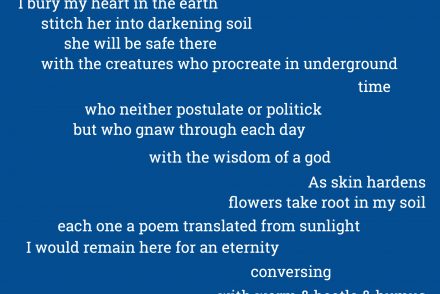