In need of a rant

The Senedd elections are next month and I’ve never felt so disillusioned with the entire political process. Democracy feels like fake news. Voting these days feels very much focussed on divisions instead of a beautiful cocreated future of inclusivity.

Emerging from Covid, many of us are thinking about how we can actively create the world we want to live in instead of accepting what we’ve been given, but how does that translate in real life?
Did you know that British nationals can now only travel for a 90day period in the Schengen area, then have to leave for 90days before reentering, as if we were from the USA or Australia?
Do you know why? Because Boris doesn’t want to allow the free movement of Europeans in Britain, and as such we don’t have free movement abroad. Even Switzerland, who’s not in the EU, is in the Schengen area and the single market. The Swiss are a pretty savvy, wealthy country, so I don’t for one minute think that Boris’ decisions are based on anything more than his usual nepotistic, self-indulgent-interests. The fact that this man is our representative on the global stage is horrific.
I still feel that the ‘left wing’ media – yes I’m look at you The Guardian – spent/spend more time lampooning the best candidate Labour had in decades (JC) instead of Boris, and they continue to refuse any accountability for helping the Tories win. Labour’s SIR Starmer is an embarrassment to left-wing politics and should immediately defect to the Tories where he belongs.

The more we travel, the more I understand how beautiful this country of my birth, Cymru (Wales) is. Personally I’d demolish all borders and allow the free movement of all people. But as much as I’m an idealist, I’m also a realist and have to accept the reality we live in. Do I believe Westminster makes the best decisions for the people living in Wales? No. We’re continually treated like the poor cousin begging for table scraps.
Wales needs a proper voice both in Britain and on an international stage and I think that Plaid Cymru are the best chance for our communities, businesses and environment. We also need to continue pushing for independence so we’re not beholding to that idiot in No.10.

Where the wild lives 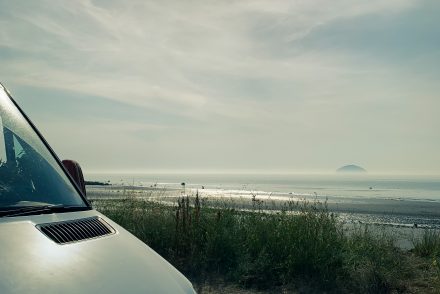 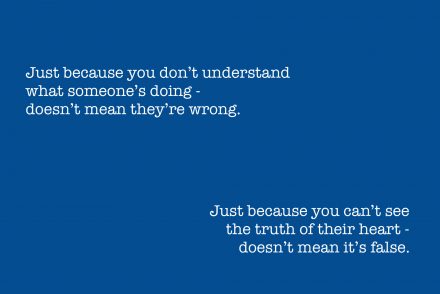 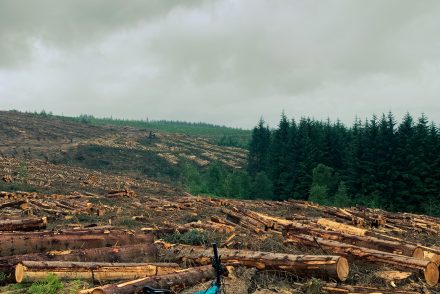