Vanlife is not a crime 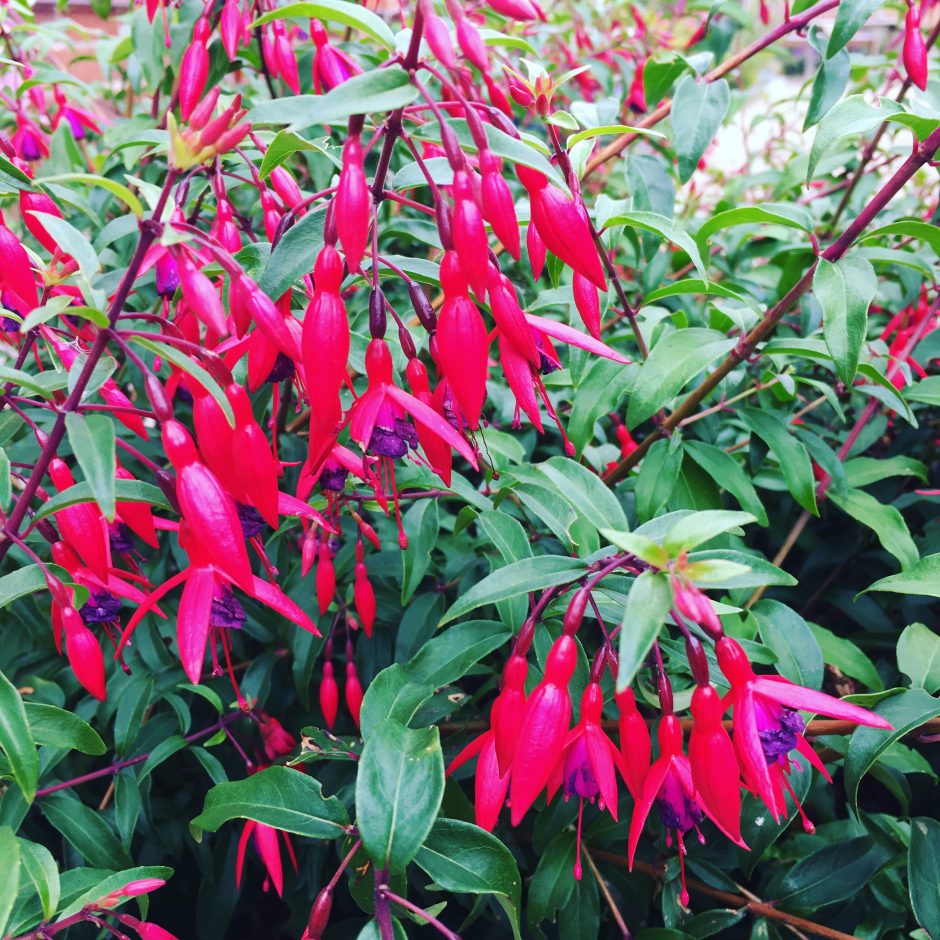 We’re doing the family rounds before heading off to Europe in a couple of weeks. Visiting all their houses and trying to find places to park up whilst doing so makes me think again about our shift in lifestyle: switching from being settled to being nomadic. I’ve thought a lot about this lately because being in Wales means we come up against the many many rules and regulations that are designed to prevent people from travelling, including massive, empty car parks with low height restriction barriers; no overnight parking signs; no access to drinking water; lack of parking facilities that allows 24/48hr parking. Mainland Europe doesn’t discriminate against nomads in such passive-aggressive ways (or we haven’t experienced it anyway). And it’s had me wondering what it is about the U.K. as a whole that makes them/us so intolerant? These are all methods that would ensure people such as the Gypsy Roma Traveller community cannot stop in certain places. I suppose living this lifestyle (and being a libertarian anarchist) I begin to question why anybody has the right to do such a thing? Who has the right to sell the ‘common land’ so that it becomes the property of one person or group instead of for everybody? Who decides that one lifestyle (being settled) deserves greater support that being a traveller? More and more I think of the anarchist slogan: all ownership is theft. On top of this I believe the earth is a living, sentient being, and if this is the case how can we parcel off bits of her to be owned, built on or quarried? I’m not saying that people shouldn’t settle – if they want to then that is absolutely their prerogative, but is it okay to then create a homogenised world where settling is considered the only way to live, and to actively put barriers in place that prevent others from living a more alternative existence? I would argue not. Maybe a travelling lifestyle means not having pretty fuchsias in the garden like this, but there are other benefits and it should be possible for an individual to make those choices without their lifestyle being criminalised. #dailyconnectionwithnature day103 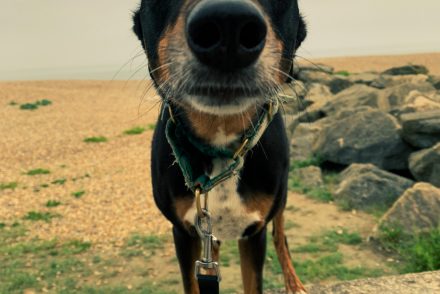 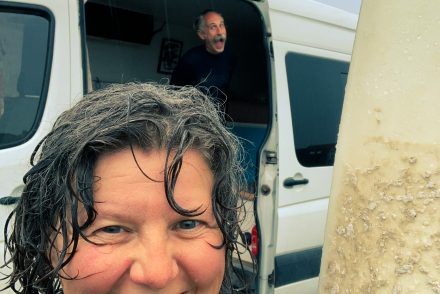 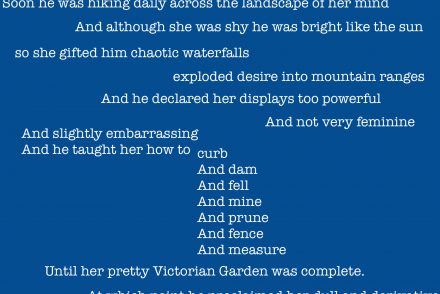 Figuring out the language of my body is a lifetime

I’m so proud of this hound. Otherwise know as: B

After waiting for what felt like an eternity, yest

Why I don’t love a pruned hedge: I’m aware th

A friend sent me these pics yesterday - memories o

The first time I came across the word ‘autodidac

Woken early by dreams, I watched the sun rise, wro

When we first moved into the van nearly four years

A bit of a mission to find a swim spot today. Usua

A glorious sun-filled day in Bath (see stories for

In The Madness of Sara Mansfield, these words are

I’ve been talking a lot about what makes a succe

Home for the next couple of days 🌿 #traveller

A friend said to me recently, ‘You don’t have

We didn’t want to wear black for dad’s service

The cycle of family continues - people pass on and

My father passed away earlier this week. He was a

Returning to north east Wales, we view this landsc