He just wasn’t made for these times 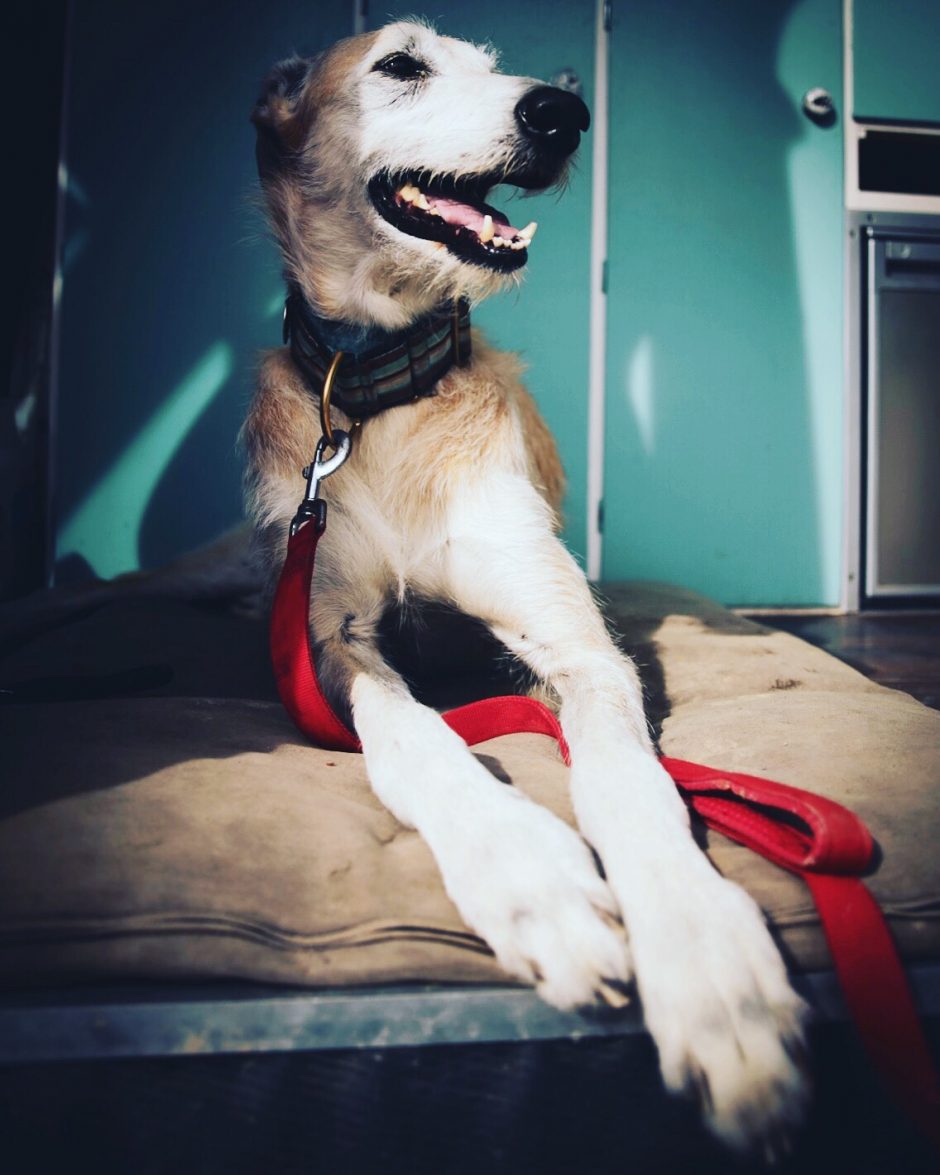 After five years bouncing from home to home, including a year at the rescue centre where he went to five or six homes and was returned each time, Kit the lurcher x deerhound joined our family. He is so much fun. Truly a big gentle giant. He wants to say hello to everyone, which usually means him making a really weird howling noise when he sees people and dogs. He thinks this is friendly but it can definitely sound a bit terrifying if you don’t know him. Vanlife is perfect for him because it’s new places and friends every week which keep him occupied and happy. Still, sometimes I think he just wasn’t born for these times of domestication – he just wants to roam the wild mountains all the time. But we all have to make compromises to live together. He has to stay on the lead more than he’d like because he’s had so many accidents – a few years ago he ran through something horrifically sharp in the woods badly slicing his chest and groin open. The vet had to work so hard to sew all his skin back together. There’s just something in him that switches when he’s running through the forest, he will run for hours, and feels no pain. If we were a nomadic tribe, songs would be sung around the fire about his stamina and grace as he defended us against wolves. He’s that kind of dog. But we don’t live in that kind of world. So he stays on the lead and we’ve worked hard on vocal recall for times when we find a safe space to let him run. Usually it’s all good. Today we lost focus for just a second and he shot off into the forest. He came back 20mins later shaking all over with a giant fluid-filled lump on his chest where he’d hit something (like a tree stump) at speed. The vets were brilliant, he’s all ok. Andy and I have climbed down off the ledge of ‘emotional wreck’. We wouldn’t change a thing about life with this amazing hound but ah! Now he’s nine years old we are wondering when he’ll start to slow down 🐾🤕🐺 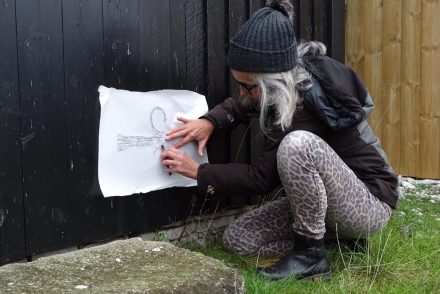 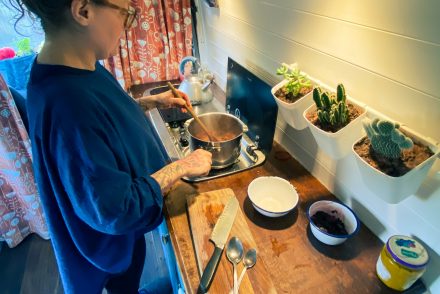 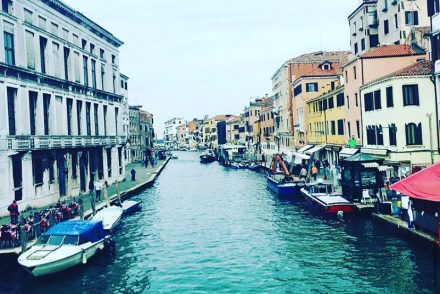 Life on two wheels with this guy 💙#100daysoutdo

My body is a prayer to the water Naked, I return t

Thinking how small I am as an individual, and how

I had a bit of a weird trigger this morning. Usual

These days I don’t wear makeup. It’s not even

Feeling this today... link in biog to hear the ful

It is a form of poetry - knit one purl one; knit k

I’ve only taken three long-haul flights in my li

Our grandson Arthur has a menagerie of birds on hi

Wrote this poem a year ago... still stands. #radic

Ah! I cannot wait to return to water. Winter swims

Our battered old kettle has survived a few tumbles

One from the archives. I feel a deep affinity with

I love folding into this tiny space away from it a