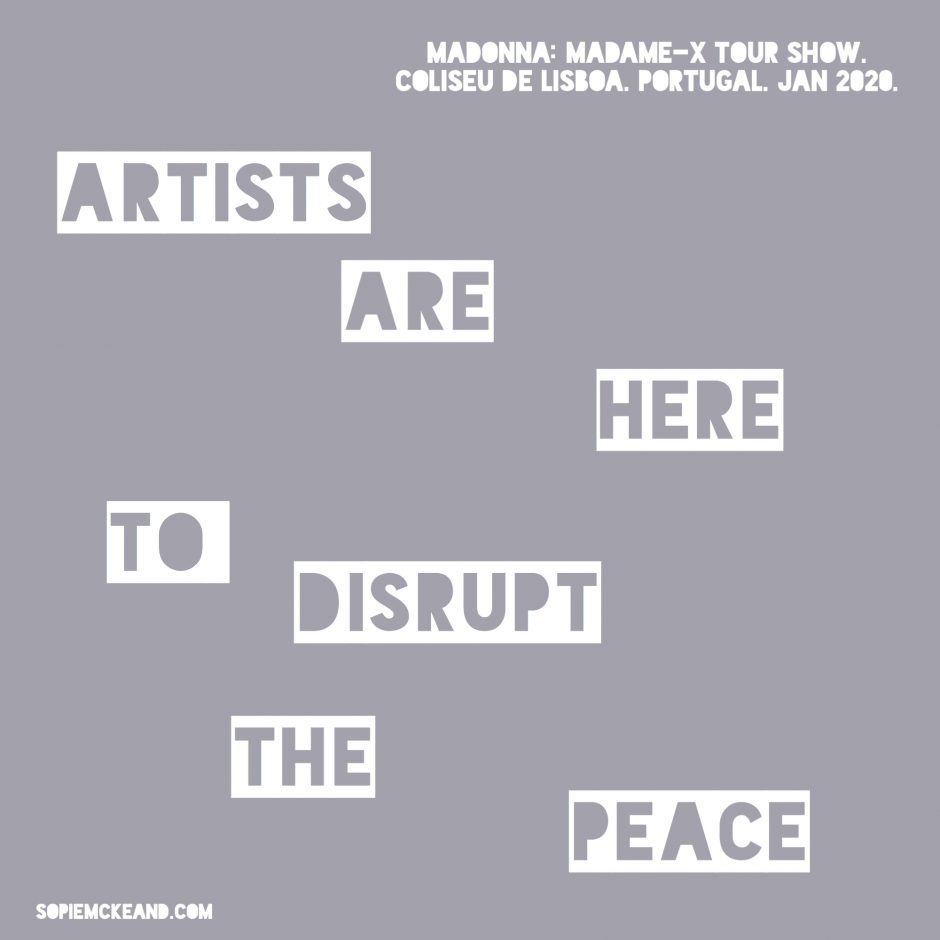 I have ambitions to be a great writer. There. I said it. And every single one of those words scares the shit out of me. Where I come from ambition (especially in young women) was celebrated. Because although some of us had big ambitions, maybe a lot of us didn’t; and even if we did, our ambitions were perhaps more relationship focussed than creative. Then I discovered the world of art and literature and for the first time in my life heard the phrase ‘oh you’re one of those ambitious writers’ thrust as a knife in the ribs, not offered as a spotlight within which to shine. I was mortified. I am ambitious. This is not a good thing?

Language is so powerful. Just one simple sentence can knock people to the floor, leave them reeling for months. So I tried to hide my ambitions, even as they continue to burst like weeds through the dull concrete sludge I swallow from those who see an ambitious woman and sneer.

Sometime the universe clicks into place just when you need it. No pushing or grasping or stress. I’ve adored Madonna since I was eight. She is utterly uncompromising in her art, and I love her capacity to embrace all of the elements of herself and reflect that in her work without apology or explanation. I also hate stadium gigs so have never seen her live, but serendipity meant I was here in Lisbon when the theatre show was on. I immediately bought a ticket. Gods she is like a shot in the arm. A blast of espresso coffee. My chest felt warm with energy like a swig of Portuguese port.

Sometimes we just need to be in the presence of a woman with that fierce, tumbling waterfall energy for an evening so that we can leave with the words ‘artists are here to disrupt the peace’ ringing in our ears, the utterly sublime projections to Frozen still playing behind the eyes, and the realisation that you don’t have to be right for everybody, but you do have to be right for you. #madonna #madamextour #madamex❌

A return to knitting