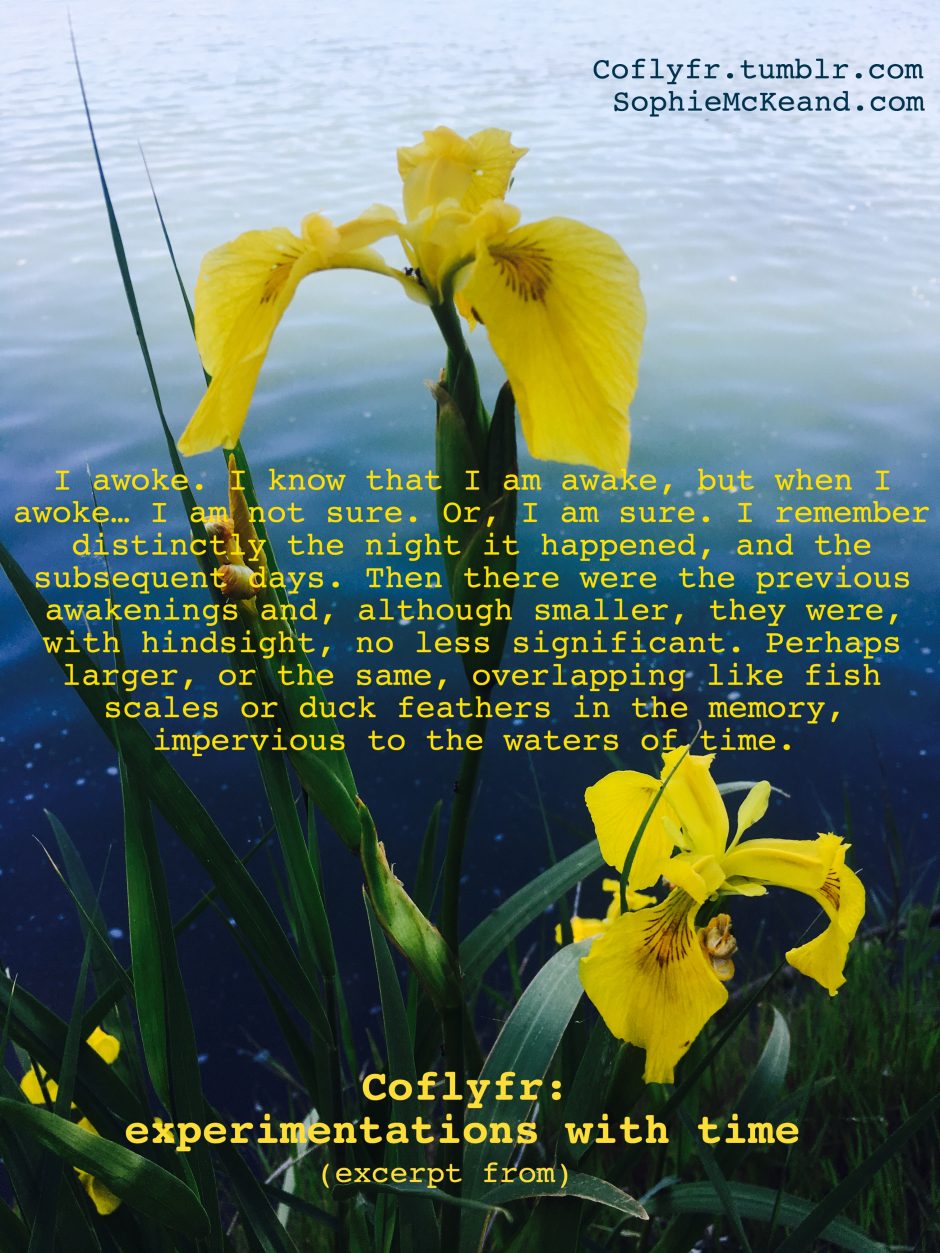 Iris finds me again. Hidden away at the edge of a riverbank. I almost miss this only Iris in the near vicinity (& realise only after hiking the hounds around all weekend). She has me thinking again on the nature of time – that all time exists as one; that time & space are the same dimension. I first wrote about this in a piece called Coflyfr: experimentations with time (link here). I’d read Jay Griffiths’ Pip Pip: a sideways look at time, some years before and it blew my mind. That was the seed planted, but the impetus to create Coflyfr came after studying The Mabinogion in depth through an online course. After this, I wrote a poem in response, Deffro (rise/wake up), and from there I felt compelled to wake at 5am most mornings over the course of five months (June-Oct 2013) to trawl through all my books (+ online sources). I still cannot fully explain this sudden need to represent time in a piece of work using the words of dead (& living) writers to layer & weave reality except that this is how I feel these ancient texts have survived. I was also exploring the question of how an original idea attributed to one writer can exist, because if time is an ocean we sail in a linear fashion, then everything has already been said/thought/written. I collaged together the voices of numerous writers to make this new piece of work (only around 30% of the work is my own words – mostly the early/late faux criticism added to create an additional time-layer, & some poetry). I felt that these elements of the piece were made clear within this context but still some people skim over it & want to accuse me of plagiarism 🤦🏻‍♀️ instead of properly engaging with the concept. It’s interesting because I feel that if I were a male academic it would be naturally assumed that there is a larger theory & philosophy behind this process, but as a working-class woman, who at the time was using poetry to work with children & the elderly, I couldn’t possibly have had that level of subtlety, depth or sophistication in my work 🤨. I intentionally put Coflyfr online so that any section could be cut & paste into Google to find the original source material, & I say so. More on this process tomorrow! In the meantime go visit Patreon & send me some love you gorgeous people 💓. #poetlife #iris

Alone in the wild water

Each new day I wake, look what is around me, & create 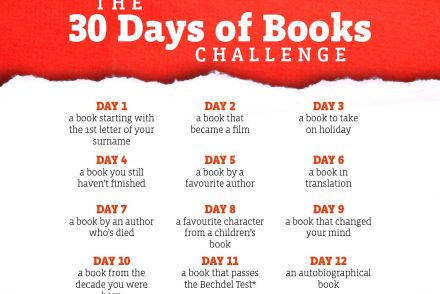 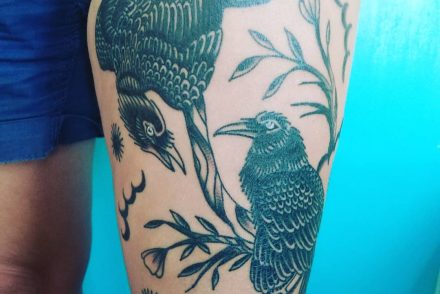 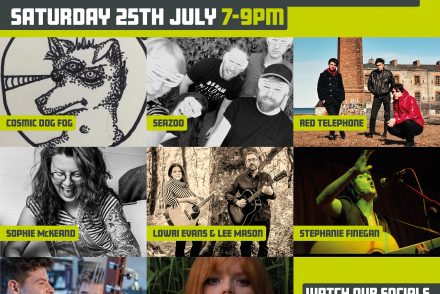