The truth of a successful life 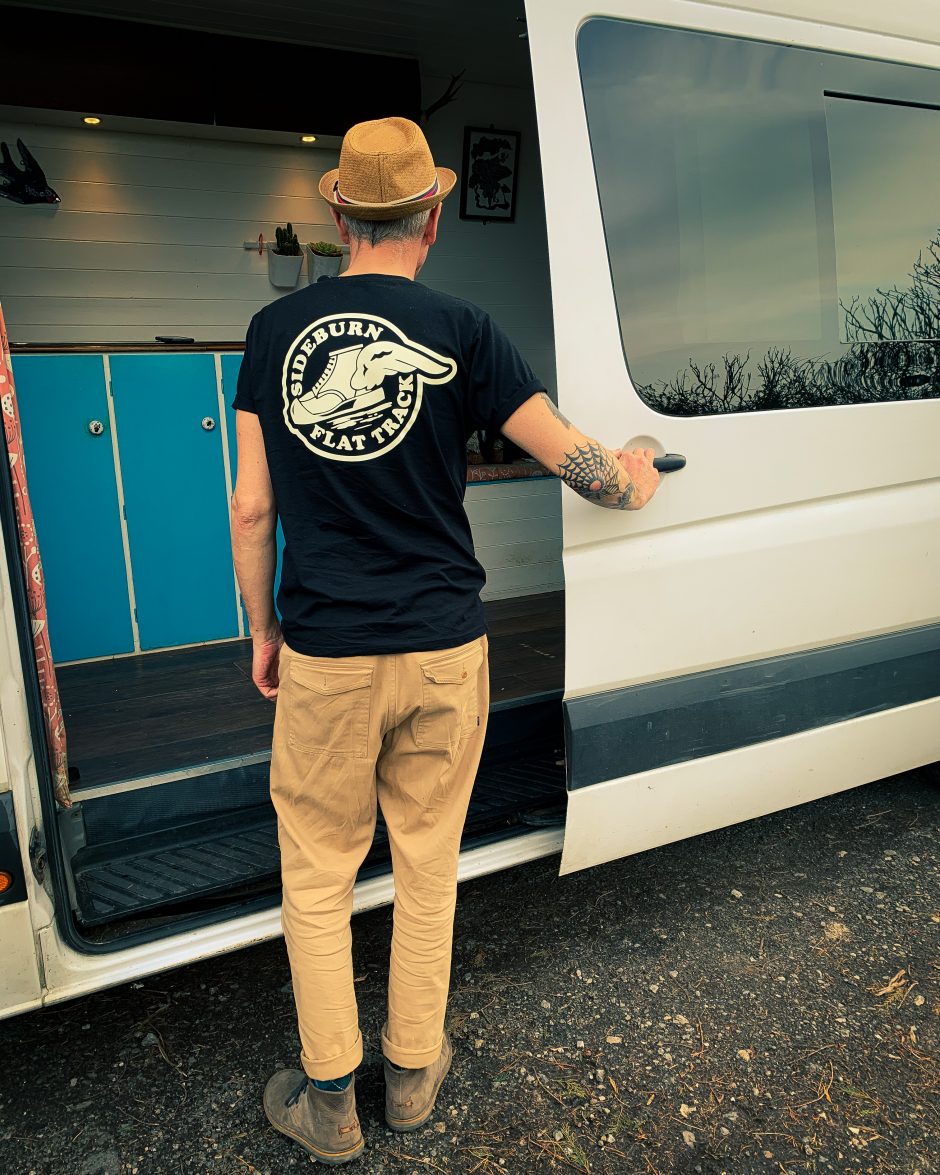 We met on MayDay seventeen years ago. It’s the strangest thing, colliding with one person who changes the entire trajectory of your life. These past 3yrs in the van, I’ve been thinking a lot about what makes a successful life. Previously, I’d chased all those things I was told would make me successful, while working to help others achieve success. Until I began to ask the question ‘what does success mean?’.

Ah. Epiphany. Much of what I learned about success didn’t ring true so that when I chased career success it felt hollow. And yet I wasn’t ready to admit these things: perhaps I just needed to work harder, do more in communities. I burned out. Still empty, I returned to the truth of what success is for me and accepted that my success isn’t going to fit neatly into the capitalist paradigm.

I knew I had to start following the visions given by the land. I also knew that success built on wonky foundations isn’t worth having.
These days I’ve developed a much deeper, more nuanced understanding: success is knowing myself, it’s having strong boundaries with those who haven’t yet done the work, it’s working through things with those who are prepared to do the work, it’s spending as much time connected to the natural world as I can and translating those experiences through my words, it’s having a strong relationship with our children while also allowing space for them to become their own people, not extensions of our egos; It’s speaking my truth even if that contradicts current received wisdoms; it’s building a life that isn’t reliant on certain perceived manifestations of success – how can I speak truth if my career is configured in such a way that my words have to please the ears of people not ready to hear it?

Seventeen years ago, Andy and I were completely different people, but we’ve evolved together, holding space for each other to grow, learn, change; and we have a life that makes us both happy. Learning what that is, and what real love is, has been one of the greatest successes of my life.

In memory of my father