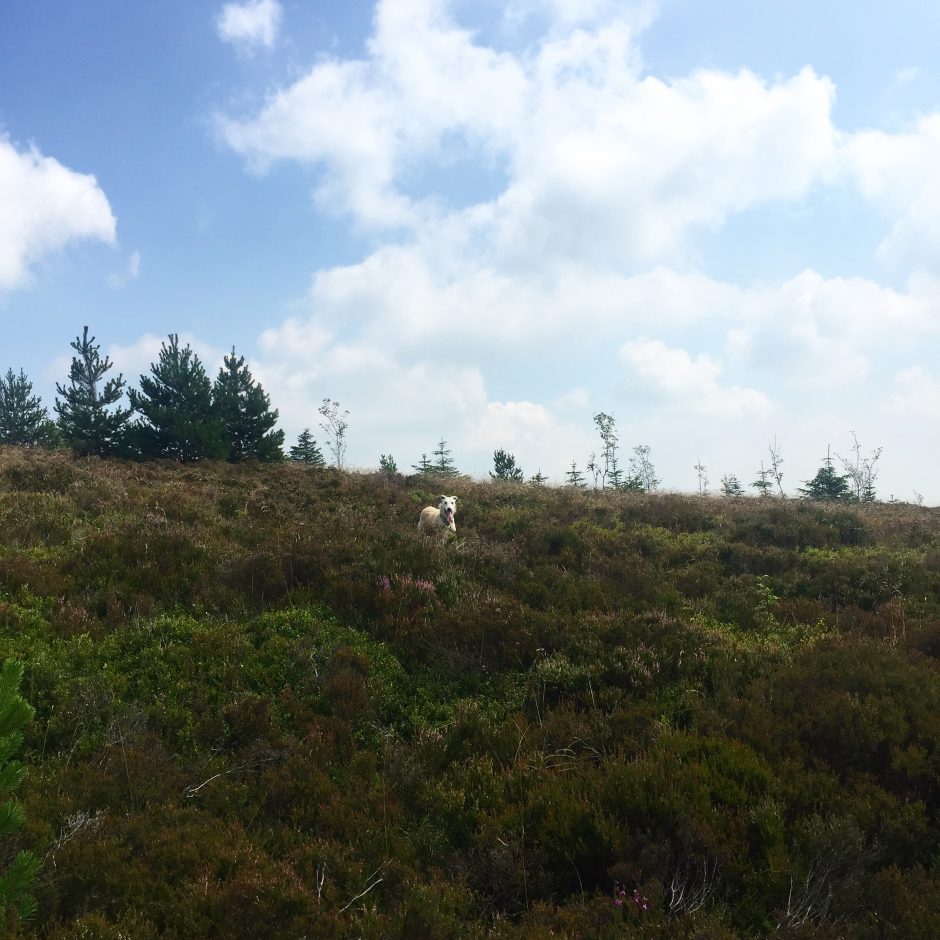 This family member is a total legend. He’s such a sweet, caring hound; super protective of us in the van, always wanting to play. We adopted him when he was five (he’s now nine) after he’d already spent a year in the doggy rescue centre because a previous owner was going to have him put down. I can’t really understand that thinking – if a dog misbehaves then something in their environment isn’t right for them (probably much like a person). He went to a number of homes but was returned. I imagine each time that happened it was a real blow to his confidence. The very first moment we met I heard him clearly in my mind ‘are you taking me with you?’ He knew it wasn’t working where he was and had become overly boisterous – kind of showing off as a way to cope with more rejection. So much need from him – his fractured life had made him so insecure; my heart nearly broke in two. Kit needs a shedload of exercise, a healthy diet, close friendship, a feeling of accomplishment (he’s taken on the role of guardian & protector of the van), and most importantly he needs to feel loved & valued within our pack. These days he has all of these things and it’s transformed him into the most thoughtful, gentle hound. Yes he chases rabbits & squirrels (and sometimes deer). I’ve tried to explain that we’re vegetarians but he isn’t, so that’s the end of that conversation. Probably his ideal life would be with a hunting family but we have the next best thing. Vanlife works for Kit because it’s new landscapes all the time, new places to explore – always plenty to keep him occupied, he will howl the place down when he sees another dog because he wants to go say hello (which makes him look a bit mental but it’s how he shows excitement & affection) and once he’s run himself into the ground he’ll happily sleep for the other 20hrs of the day either in the sun or on our bed. He’s a giant goofy guy with the heart of a lion, and I feel lucky to have this amazing hound as part of our family. #vanlife #vanhound #vanlifeeurope #rescuehound #adoptdontshop

You can adore your family & love to travel 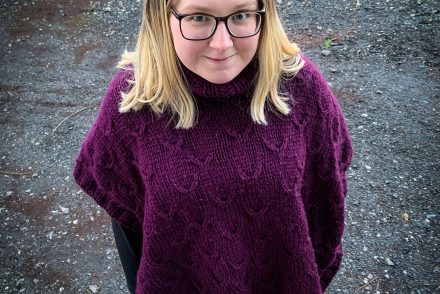 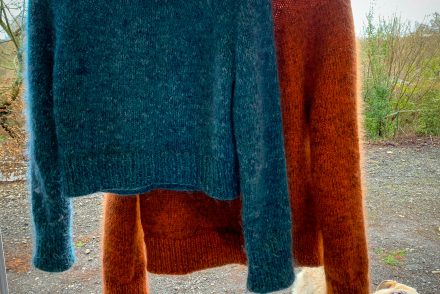 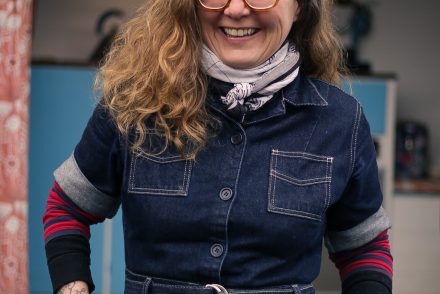 Walking has kept me sane this lockdown. To be hone

Today’s #veganuary brunch. It took a while for u

As you can see Kit is absolutely delighted with my

I wrote this poem after weeks spent swimming in Sl

Surprised myself with this so thought I’d add it