A return to knitting 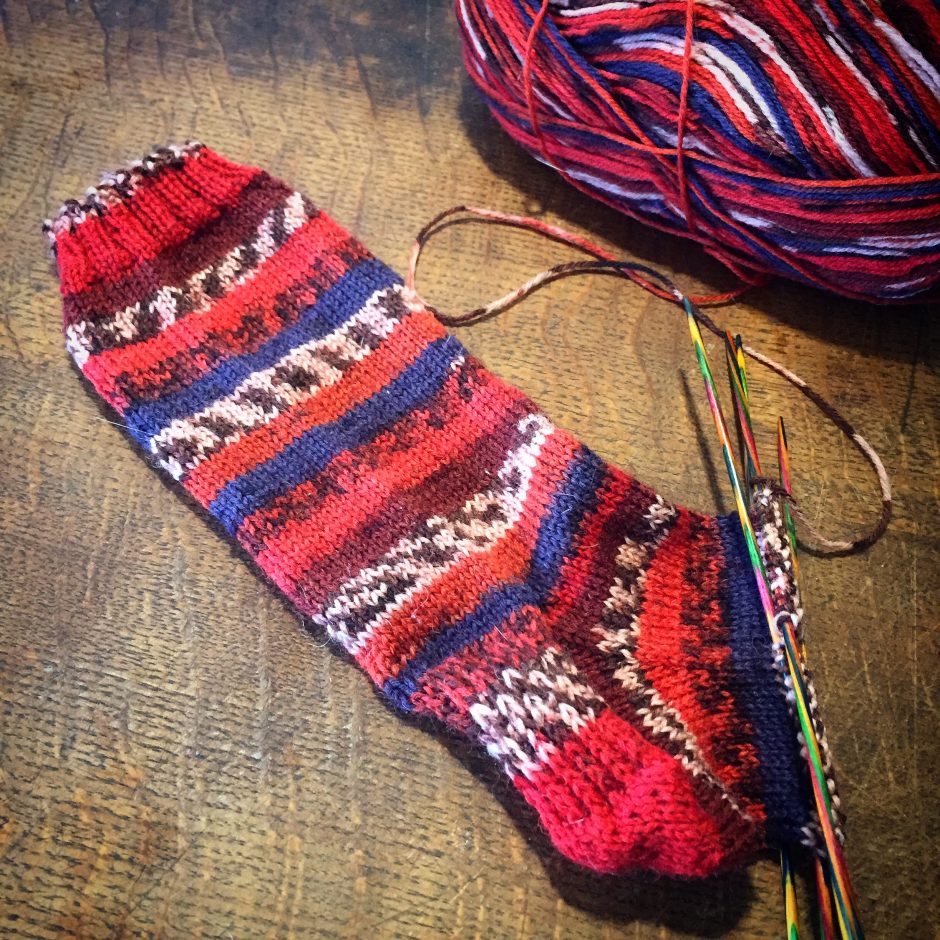 A return to knitting. I’ve missed it, although I have to admit my commitment has been somewhat erratic over the years. There’s two things I’m very good at: socks and ponchos. The miniature and the giant. Everything else is pot luck really. When our van was broken into, they didn’t just take things of value but also any bags lying around, probably because they were in a rush and mistakenly thought there’d be cash hidden in the bags. One of these casualties was my knitting bag, which held all the needles and patterns I’d accumulated over the years along with three half-finished projects (one of which was the unravelling of a cardigan I’d finished and hated). This whole incident made me realise that I don’t cope well with intrusions, but also that I deal with it by going EVERYTHING IS FINE IT’S ONLY STUFF WE’RE OK THAT’S WHAT MATTERS. But that approach didn’t allow me to admit how shaken I was by what had happened. Vanlife is beautifully serendipitous, but also a fragile egg because, for us anyway, the van and its contents is all we have.

Last year I bought some small double-pointed needles and four balls of sock wool as a restart. The next socks were knitted for a friend and posted, but they didn’t arrive and are still lost in transit even though sent recorded delivery. I know this sounds like a ridiculous sob story but I suppose all these things have stopped me re-engaging with this passtime I’ve love so much. I just felt like I wasn’t bothered, but perhaps it’s taken until now to feel I have a better understanding of the roots of this ambivalence.

Anyway – our grandson (and our kids-who-are-adults) are coming to visit tomorrow. We’ve booked a lovely farmhouse for the week and I felt the urge to knit baby Arthur some socks for his farm wellies. They’re not finished, I’ll do that while he’s over and hand them to him in person, but I think I might start knitting more again. I enjoy the simple precision of it in the darker winter evenings; the joy of seeing what can be created from a single unbroken thread. 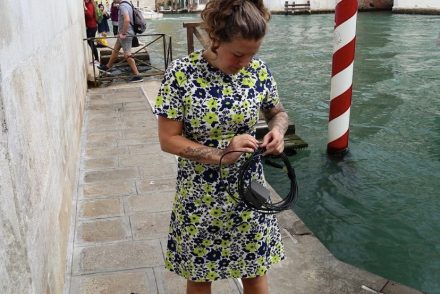 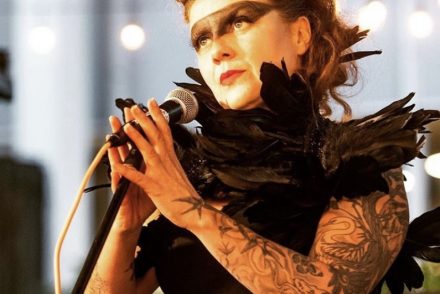 My work has always been political. How can an arti

The most elaborate character development I underto

My new novel, The Madness of Sara Mansfield (1st i

It’s difficult to explain the two extremes of Bo

Living in a van whose electrics are powered by sol

One of the elements of the new novel, The Madness

Text reads: The poet affects great change in the

One of the first lessons this life teaches is that

Since we began travelling across Europe we’ve be

Yesterday we hiked to the source of the Severn Riv

Nowhere else I’d rather be 💙 #vandweller #slo

Charging up the phones to be posted off to @refuge

I want to say that yesterday’s sea swim was deli

I’m on the final proofread of the novel. Can’t

Being back in our homeland of Cymru this winter of

We’ve been incredibly lucky during this past loc

Living this nomadic life is a choice - we choose n